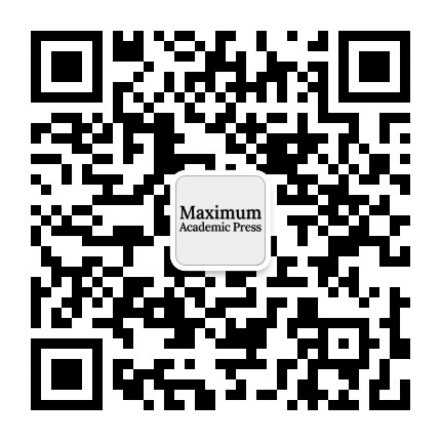 Abstract: The chemical composition of Yuhua tea is in a state of constant change during tea processing. However, the dynamic changes in this complex metabolic process remain unclear. Therefore, we detected the changes of compounds in the five stages of processing of Yuhua tea, and carried out metabolomic analysis based on UPLC–MS. In total, 898 metabolites were detected in the five different stages. In the spreading and fixation processes, the differences in metabolites were the most significant, with 127 and 150 metabolites, respectively, undergoing significant changes. During the spreading period, the levels of amino acids and their derivatives, as well as flavonoids, increased sharply, and most continued to increase or stabilized after spreading. In addition, only 26 and 95 metabolites changed significantly during the rolling and drying processes, respectively. Orthogonal projections to latent structures-discriminant analysis showed that the metabolomics of tea changed significantly during the manufacturing process, especially amino acids and derivatives, flavonoids and lipids. This study provides a comprehensive overview of the metabolic changes during the processing of stir-fried green tea, which has potential significance for quality control and flavor improvement of tea.